With Earth Month around the corner, we can expect to see many brands launching new sustainability-minded products and initiatives in the coming weeks. For example, Toronto-based jewellery brand Oremme just introduced a first-of-its-kind recycling program for customers in Canada and the U.S. Read on to find out what else is happening in the fashion world this week!

Toronto-based, hand-crafted jewellery label Oremme — which is already a member of the environmental initiative 1{6c217faeda4b498c6d96a863fcc36608937399471dd824f5a48045596c462c5c} for the Planet — wants your unwanted gold jewellery. Why? So it can be melted down for future use. The brand just announced its Gold Recycling Program, which asks customers to send in gold jewellery that they no longer use for a store credit (based on karat weight); Oremme will then melt the gold down to use in new pieces.

Founder Emilie Nolan notes in a press … Read the rest

This article was originally published in February 2021.

If you’re anything like us, you recently spent a solid eight hours living in Lady Whistledown’s world, enraptured by actor Regé-Jean Page’s spoon-licking and imagining what life would be like as a Bridgerton duchess.

Based on a series of young adult books by Julia Quinn, the first season of Bridgerton revolved around the life of dashing duchess-to-be, Daphne Bridgerton, and her hard-headed, eventual husband Simon Basset, Duke of Hastings. The world of 19th century England bustles around them, with the fanciest of clothing, the juiciest of gossip, the most dramatic of balls and, of course, the most fiery of romances. The first season dropped in December last year, and the word is we have more jaw-dropping Regency-era fashion, steamy sex scenes and casting diversity to look forward to in the upcoming second season.

Until it’s released on Netflix and … Read the rest

Seen on the likes of Jennifer Lopez, Hailey Bieber and Gigi Hadid, Amavii is a standout name in the eyewear game — but not simply because of its celebrity fans. Launched by Toronto-raised entrepreneur Doris Ngie, the brand sets itself apart thanks to the use of novel materials as well as its attention to customers who have been long overlooked.

“We were trying to solve a pain point,” say Ngie about what inspired her to start the direct-to-consumer label in 2018. “As an Asian woman, I have a wider face and lower nose bridge. I was shopping in Milan — one of the fashion capitals of the world — and was looking for sunglasses. I went from store to store but couldn’t find anything that fit me.”

Ngie, whose background is in the e-commerce and retail distribution areas of the fashion industry, continued to notice the lack of range in … Read the rest

At long last, spring is here. And with it comes the opportunity to shed our puffy coats and salt-damaged boots and elevate our style game with fresh spring 2021 fashion. Sure, given the ongoing pandemic we’ll probably spend most of the season wearing what we have for the past year (i.e. our comfiest, slouchiest sweats), but we can dream right? Here, we’ve rounded up some of the sweetest new items from Canadian designers that are sure to spark joy. Whether worn on a socially distanced walk or on your couch for the latest round of Zoom trivia, these pretty pieces — including pastel hues, playful patterns and sheer details — are sure to fulfill all your spring style fantasies. 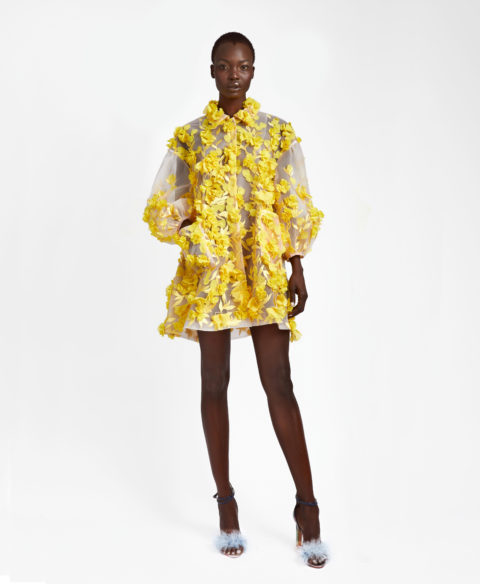 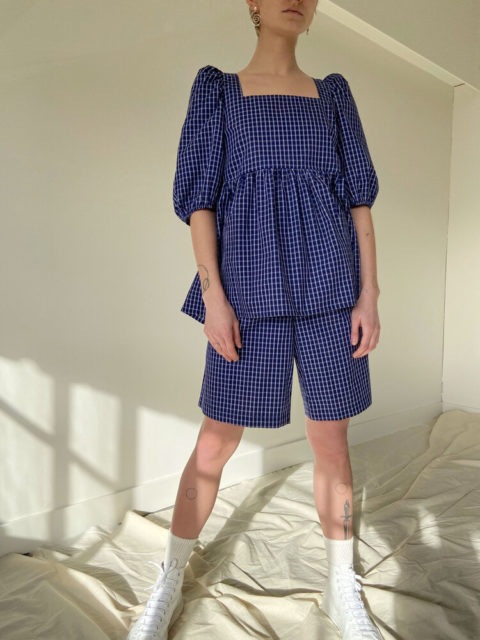 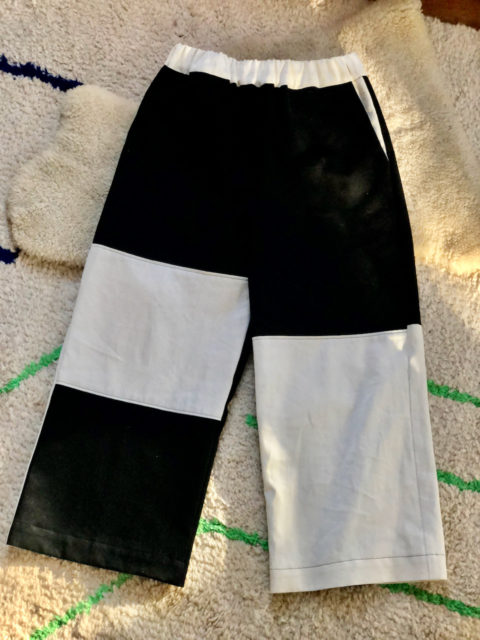 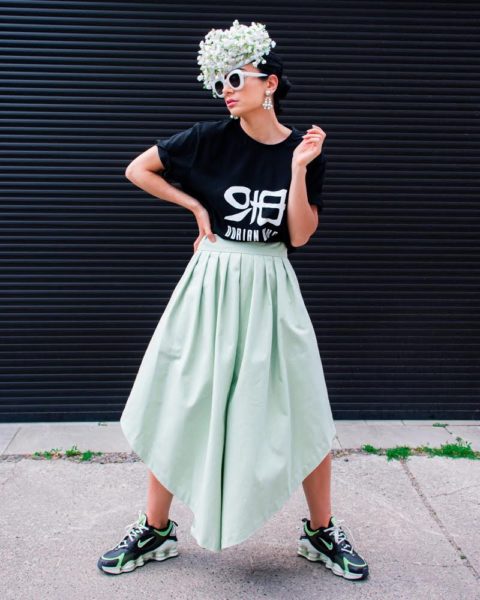 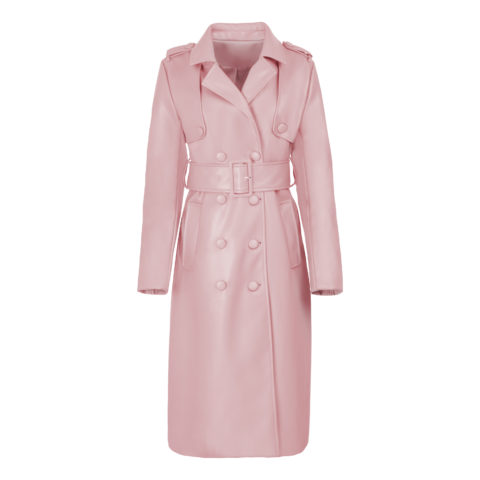 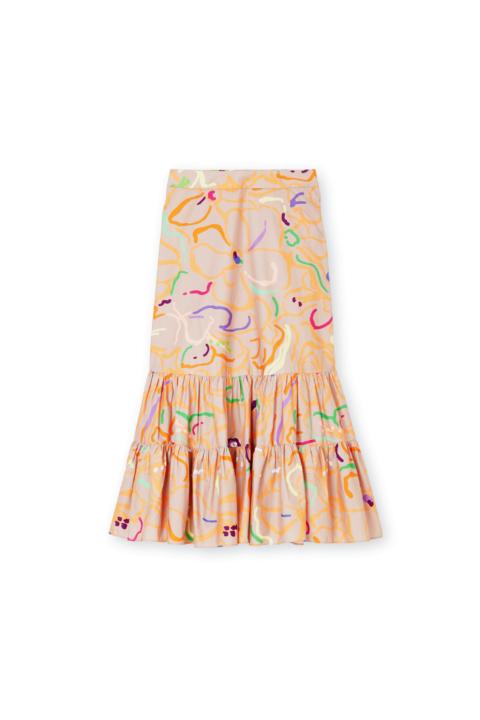 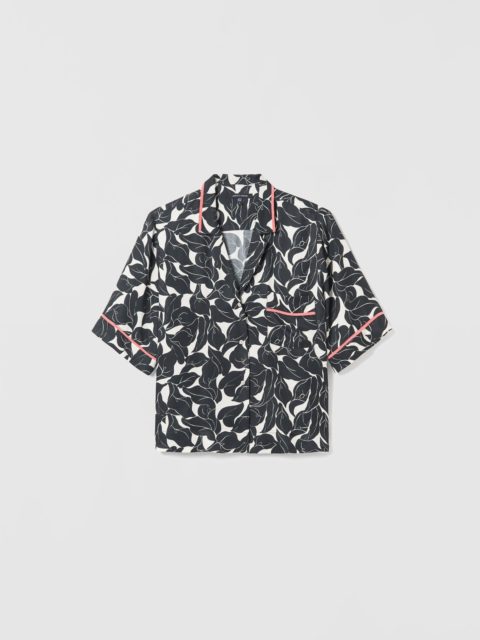 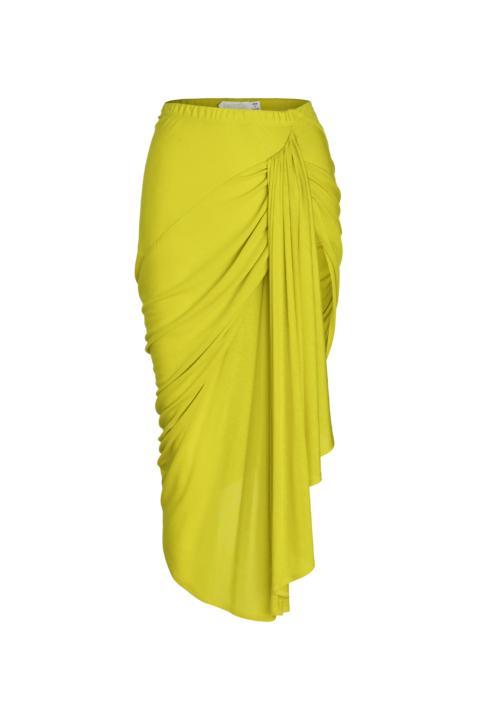 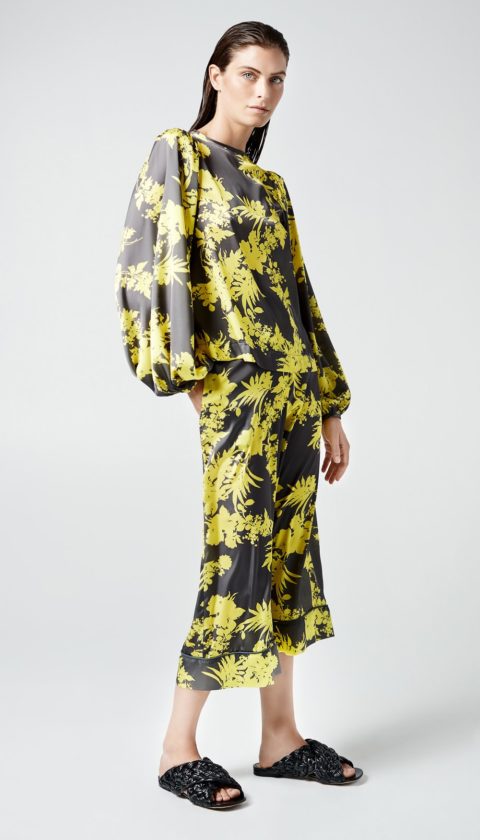 “This year, the public becomes an Expert of the LVMH Prize” — that’s what the prominent accolade’s press release promised this morning with its announcement of the 20 brands vying for a €300,000 endowment (plus a one-year mentorship program provided by a dedicated LVMH team). In addition to consumers having their say on who will go on to receive the top honour, several new industry names have joined the Committee of Experts for deliberations including Bella Hadid and Vogue China’s newly minted editor-in-chief, Margaret Zhang.

And who will we choose from? An eclectic mix of creatives is tapped this year, many boasting a genderless approach to design. Christopher John Rogers — the New York-based talent who took home the CFDA/Vogue Fashion Fund Award in 2019 — is in the running, as is French designer Charles de Vilmorin, London’s Saul Nash and Shanghai’s Shuting Qiu.