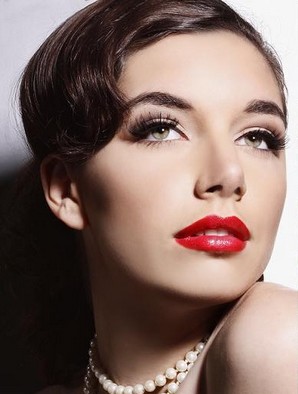 This Underwear Trend Is Quickly Dying